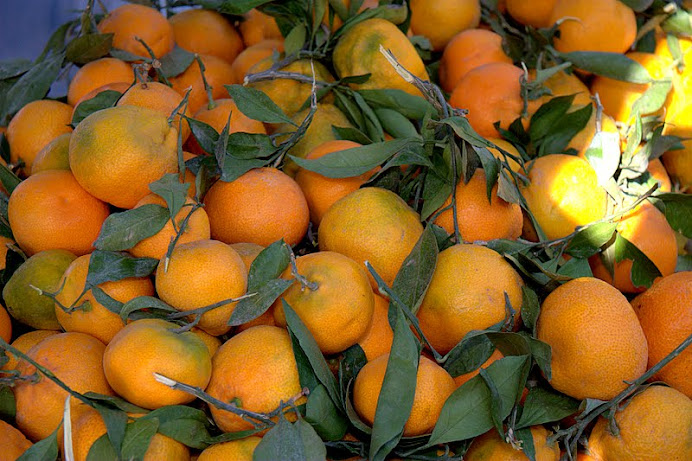 cruising with the Gods

Perched on the edge of our floor to ceiling window, muscles pleasantly strained and alert as we search the inky black sky for the milky way while traversing by ship through the Ionian and Adriatic seas, my mind settles on bliss, peace, gratitude most of all. How did it take me well into my fifties to feel this brilliant disorienting experience of traversing on water?
Cruising on a small Windstar ship with my friend Lisa was a first for us both. We knew we’d see ruins being in Greece, but the allure of supremely intelligent carnality, luminous innocence and reverberating life still, after thousands of years, emanating energy from the marble and stones of massive columns and building still standing is startlingly abstract and ridiculously real at once. Hearing and realizing where our words come from by an inspired guide is riveting as your eyes seek them out carved into ancient walls and structures, almost hearing murmurous conversations between ancient gods and rulers and their muses, as they set the course of history.
Basking in intense sun as we roam ruins evokes a sense of hardship, agony, as men, laborers, toiled towards completion of temples for their Gods to reside in. Accomplished with purpose, graciously articulated comfort as well as efficiency in their environment, completion of these temples and shrines along with growing enough food to survive, was the only way of life expected for these laborers for many centuries of our history. Their technology was cutting, moving and placing massive stones.
Touring though the sites of the 1, 2 and 3rd Olympics we were educated as to how the athletes competed naked and barefoot, rubbing their bodies with pure olive oil and dirt in anticipation of brutal competitions against other warriors. Scandalous they were not, on the contrary they were puritanical in their single minded goals to win, purposely provoking love and compatibility as their sameness was part of the struggle to rise above each other.  Tent cities sprouted up for months before and after the Olympics’ as training was a major part of the actual competitions. Baths were always present as before as well as after, athletes bathed ceremoniously. After competitions, before the bath, athletes scraped their bodies of the olive oil and dirt, moisturized by their sweat, into small bottles to be sold as sacred ointments and rubs to the adoring scores of public observers to the games.
Having never cruised before I was not prepared for the immense beauty and solitude of the seas we were smoothly splitting. Our ship was pretty small, around 200 passengers and about 380 feet long.  Our adorably capable Italian Captain Ignazio Tatulli, operated his ship flawlessly through the clearly endless aquamarine water, creating a marriage of exciting and calm, an oasis of capability, every crew having as much fun as they were working hard. Interaction with the crew was one of the best parts of the day and later into the week they put on a line dancing event and then an actual talent show where one of the waiters turned into a crooning balladeer while others morphed into an awesome rock band. Our customer service gal honored us with a beautiful rendition of a popular folk song. Other crew performed a hysterical act of synchronized swimming that had me laughing so hard I couldn’t breathe and I was going to pee my pants. Food was very accomplished and our chef was open to suggestions, taking us on a farmer’s market tour in Montenegro that was interesting informative and great fun. Dalmatian prosciutto is rosy red tasting of perfect salty smoke. Local cheeses salted our mouths as a perfect foil for chilled local white wines.  Mussels in Albania melted as butter on your tongue, briny and luminous, sexual as always. Deliciously mesmerizing.
Local olive oils we tasted as well as brought home, had a quality of earth, terroir, it is very important to the Greeks, their earth from which grapes and olives spring forth and as like here in California the earth characteristics change from parcel to parcel creating differences and nuances in the oils and wines totally discernible to your precious taste buds and olfactory sensitivities. In Venice, our Captain entertained us at one of his local haunts, a charming trattoria, serving local specialties in a small and rustic, very comfortable restaurant. We had luscious antipasto with prosciutto and burrata you could eat off each other with intensely fresh tomatoes and basil plus olive oil acidic enough to captivate and spark imaginative possibilities. Tiramisu served in darling mason jars will be appearing on my menus. Grains stirred as risotto, tossed with silky cheese, roasted coins of fresh zucchini and silky melted cheese totally put me over the edge. I bought the grain and managed to get it home to make here with my lavender and zucchini. Ignazio also introduced Lisa and I to Primitive Memoria, and Italian varietal similar to zinfandel but far more complicated and divine.
Akin to beginning a new found relationship, my excitement over cruising, only small ships though, is captivating my obsessive desire to travel overseas. It was soooo easy and amazing. Life is short and a vast world awaits our presence.  Having a best friend for a travel agent does not hinder the reality to scoot either.

Posted by lesley stiles at 7:25 PM